Local knowledge payed dividends when local Castlebar man Peter Tuohy of the J2P Team took a comprehensive win at the Castlebar Duathlon which was the 5th and final round of the successful Ireland West Duathlon Series.

Tuohy laid the foundation for his success with a storming bike split that gave him a 60 second advantage and some breathing space over the hard chasing Brendan Conway Westport Triathlon Club, who is a renowned runner.

The final 5k run on the out and back new Turlough Greenway turned into a sprint between the two leaders with Tuohy holding Conway off for a nail biting victory. In third place on the day, was ever consistent Jonathon Rowland from Liquid Motion Triathlon Club, Ballina.

In the ladies section Lorraine Carey, Ballina, pulled no punches with a knockout performance to place in the top 5 overall showing her versatility with fastest times on all 3 stages to take the win.

Paula Prendergast, Claremorris and of Mayo AC was 2nd with the ever-green Colette Sweeney of Multisport Westport rounding of the podium.

There was fierce competition in the relay section, especially on the bike leg where Irish para-cyclist Jerry Towey took his 4th fastest bike split of the series storming around the 30k course in 46:26. He had to contend with the rising Hollymount cyclist John Gill, who was only 11 seconds slower, these two were by far the fastest cyclists.

The IWDS attracted more than 500 participants to the 5 event series; the IWDS Presentation will take place at Marrey Bikes Ballinrobe on Friday March 25th where former Irish professional road racing cyclist Stephen Roche will perform the official opening of the new shop.

The completely revamped Castlebar duathlon course was widely acclaimed as been one of the hardest of the series as every stage was longer than any of the others. The Greenway to Turlough is a superb amenity to the area and the runners really enjoyed themselves on the last run where they got to High 5 other participants on the out and back course.

Springfield playground also had plenty of young spectators clapping on all the finishers; hopefully we will see some of these in action in the years to come. A group from the UK took part under the club name Oasis ITLR, their charity ‘In The Long Run’ are on tour around Ireland campaigning against HUMAN TRAFFICKING, so make sure to lend them your support if you see them.

The sponsors of the event were the Galway Roast, Castlebar Health Quarters gym, Raceface events and the Mayo Advertiser. 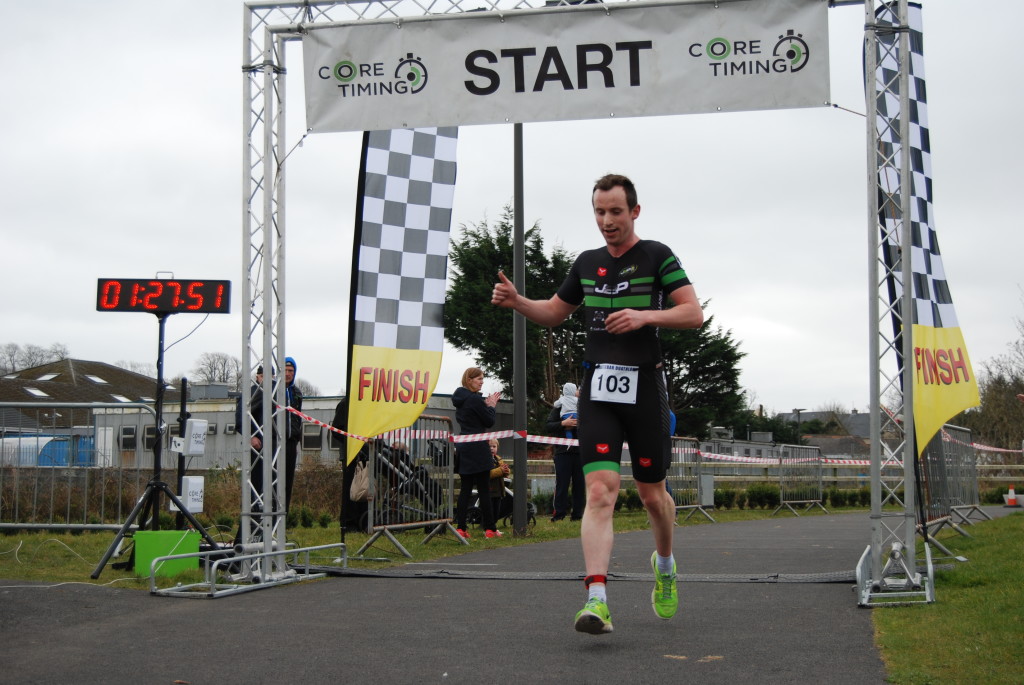 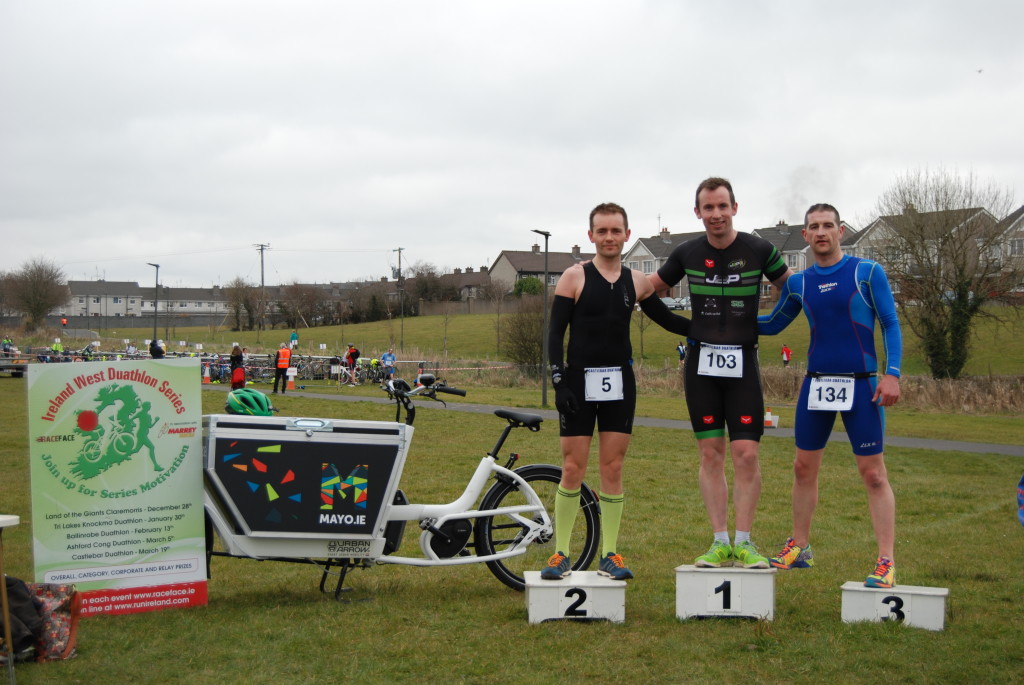 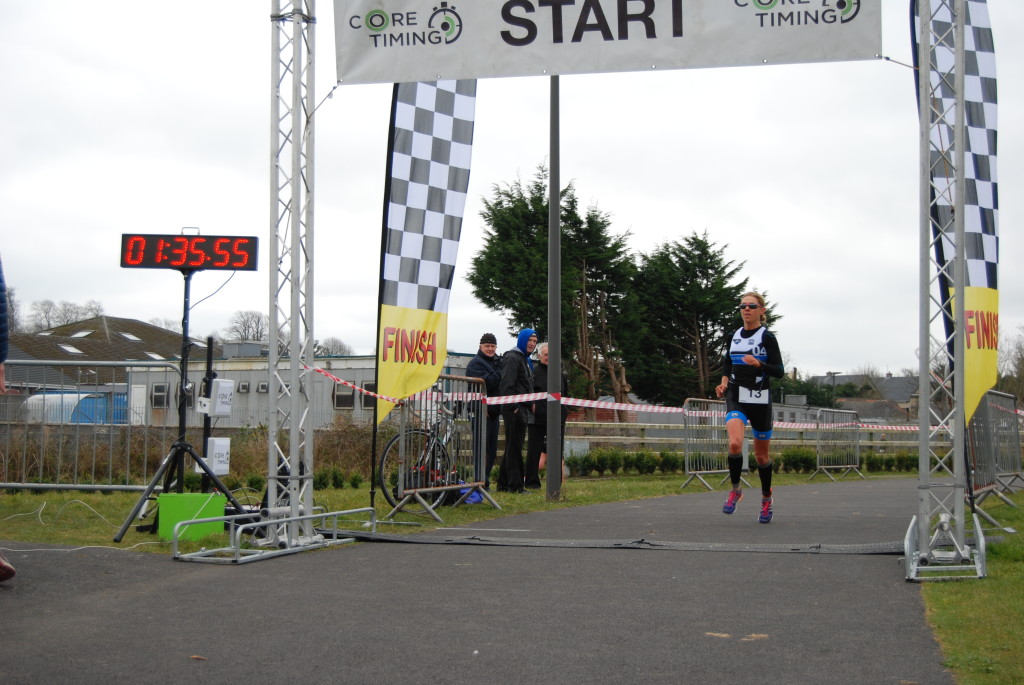 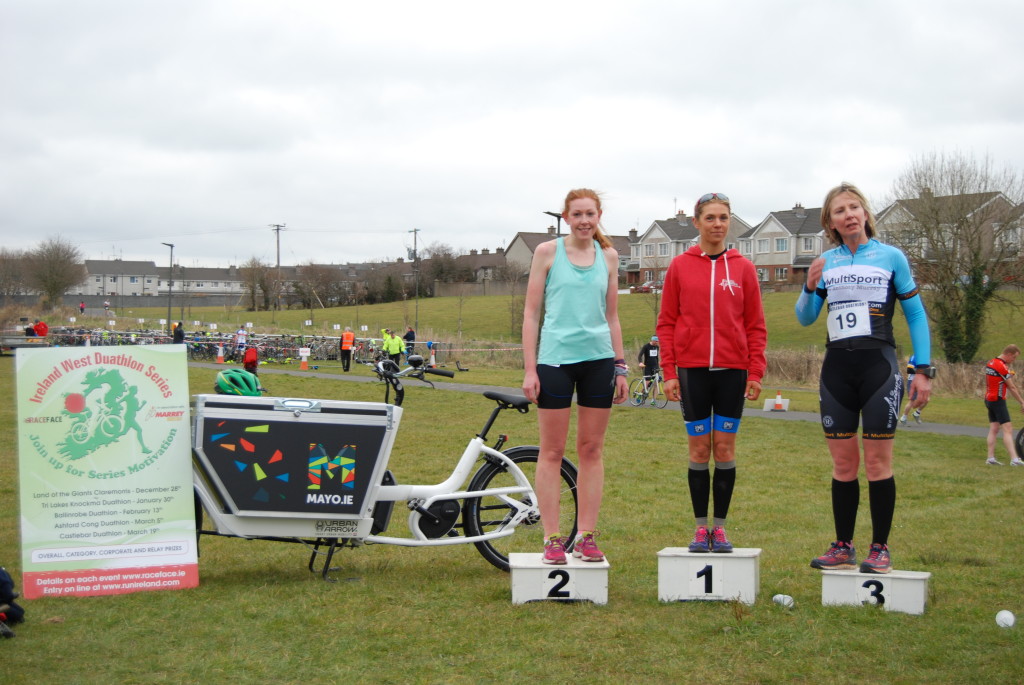