Fee-fi-fo-fum, Land of the Giants Duathlon is just around the corner. The first round of the Ireland West Duathlon series has already sold out and will see participants from all over the country converge on Claremorris on December 28. Whether it is to kick off the season or to burn off some of those Christmas calories, it’s promised to be a most enjoyable event and a chance to catch up with old friends and make new ones.

Event organiser, Padraig Marrey of Raceface Events has said numbers have ‘ballooned’ this year, with the event selling out two weeks before race day.

Dixon & Dever Quantity Surveyors and Project Management Services are the main sponsor. The Claremorris company has been a key supporter of the event since its inception back in 2011. 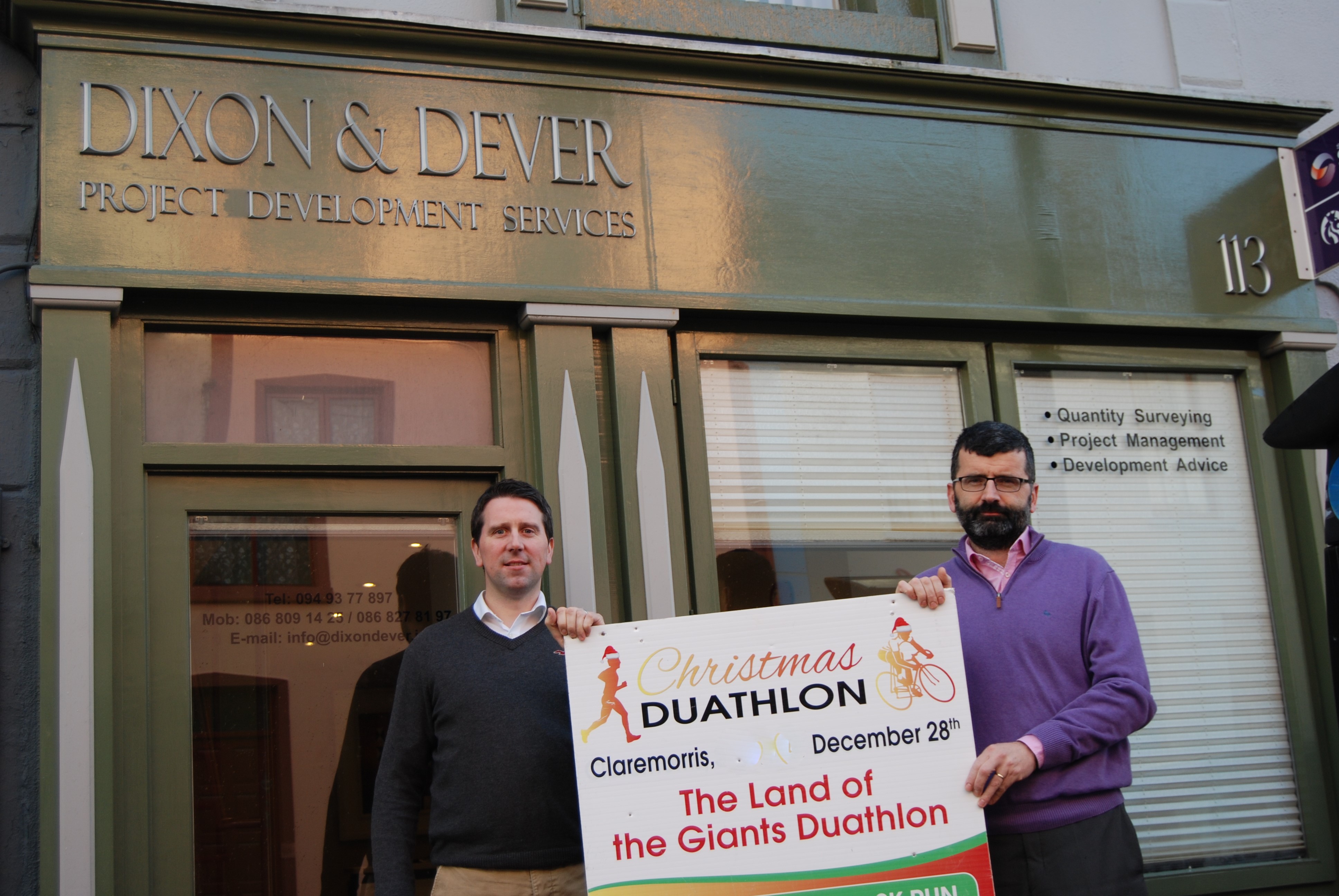 “We are delighted to be main sponsor as it’s a great event for the town; I have taken part myself a few times and love the atmosphere it brings,” said Paul Dixon of Dixon & Dever. 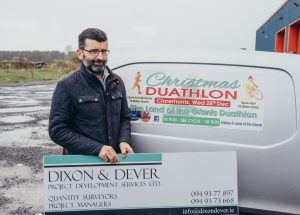 The event starts in the heart of Claremorris town with a 5k run that takes participants out to McMahon Park where they run around in the safe environment of the beautiful Land of the Giants Greenway.

Stage two is an 18k cycle taking on the undulating roads of Mayfields and Carramore, before returning via the Ballinrobe road.

The final stage is a 2k run around Clare Lake, then back to the finish line at the Square.

Sign on (number collection) is from the Mc William Park Hotel on Wednesday, December 27 from 6pm to 8pm and Thursday morning from 7.30am to 9.30am.

The Race briefing takes place at 10.15am at Market Square and the event starts at 10.30am sharp. All participants will receive Land of the Giant finisher medals thanks to Dixon & Dever Project Management Services Ltd. 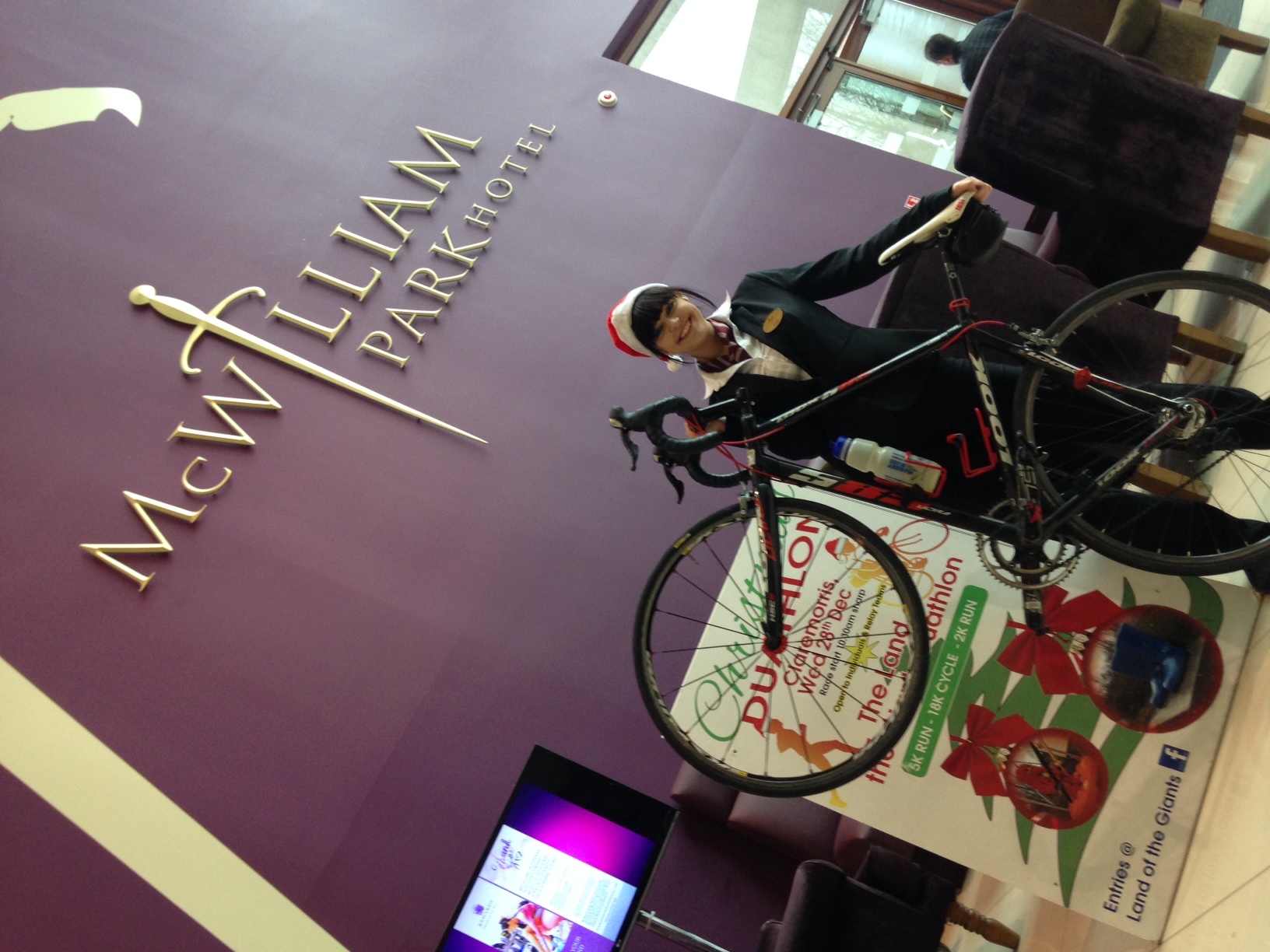 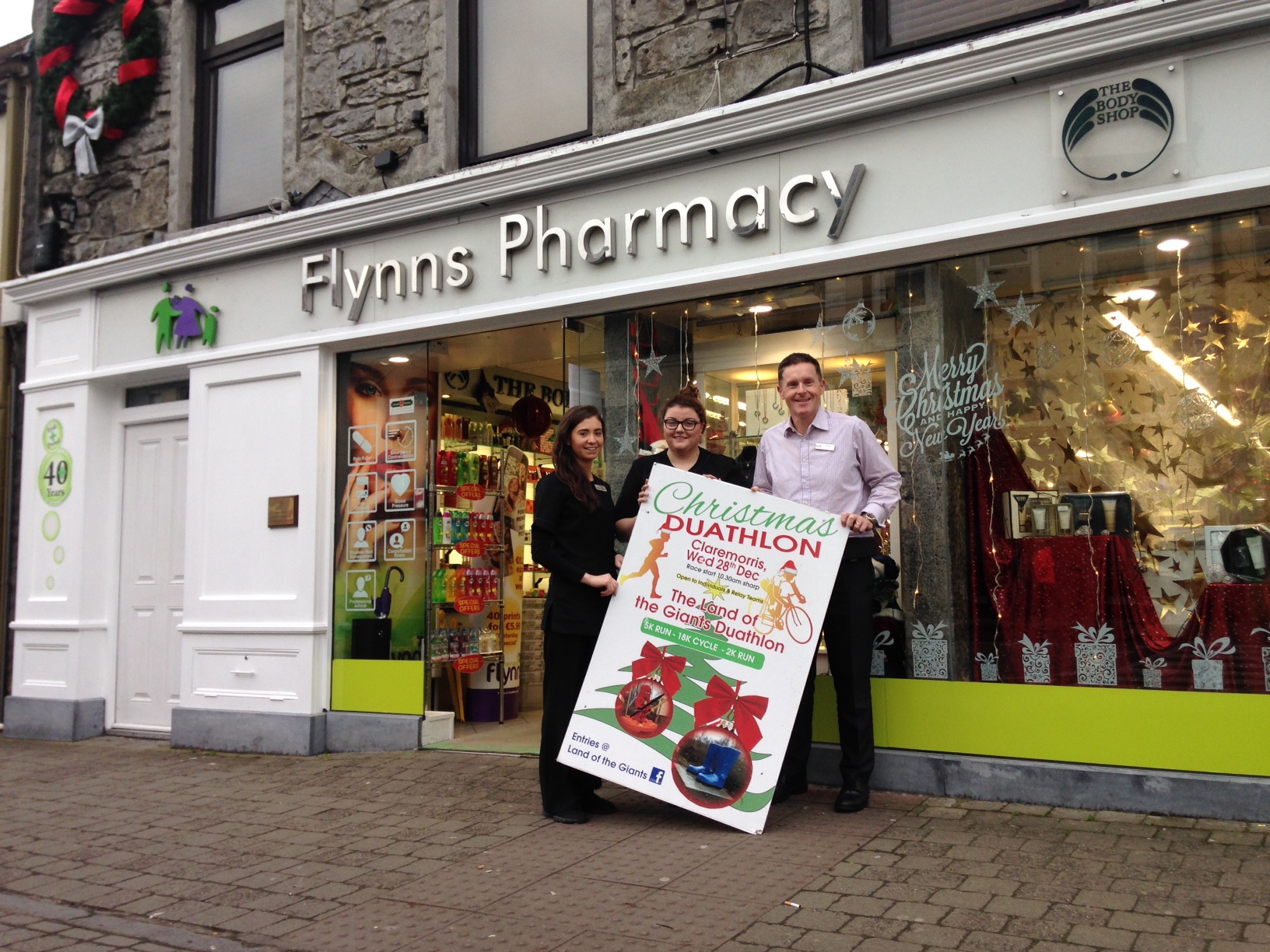 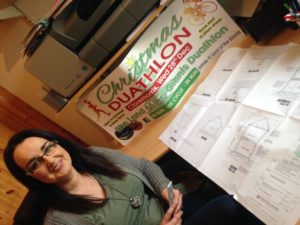 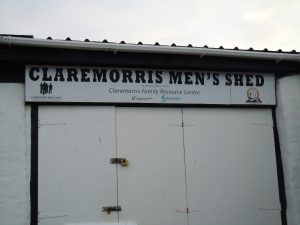 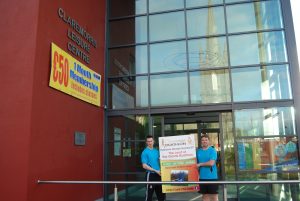 Mr Marrey thanked the sponsors and said the event would not be possible without the continued support of the main sponsor, Claremorris Chamber of Commerce, Mc Mahon Park committee, Mayo County Council, the Road Safety Authority, Claremorris Men’s Shed group and The Red Cross. Event results will be supplied by Core Timing.