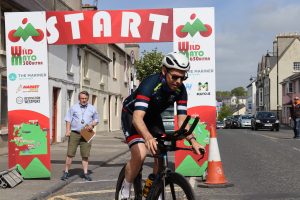 I had been looking forward to the Wild Mayo Ultra Race for quite some time given it’s a relatively new race and it covers lots of previously unexplored roads for me.

Training was going well up to the end February but I then missed 6-7 weeks between covid, a new baby arrival and getting a knock off my bike by a car around Salthill. With just over 4 weeks to go until race day and my fitness levels having fallen away, my initial excitement was now turning to fear and questioning whether I should take part at all.

Luckily, as it turns out, a good crew can save you both before and during an ultra race and it’s thanks to a conversation with crew member Eoin McGrath that I decided “feck it, let’s do it!”. The next 4 weeks focused on base miles with bits of intensity. My longest spin in 2022 was 4.5 hours. Both Eoin and Samantha Danaher, as the second crew member, were having none of it when I suggested the race would be a good fitness builder even if I’m not in possibly good enough condition to win the race. They said 1st place only was acceptable to them and that was that…off the start ramp on my TT bike at 4.15pm on Friday the 13th we went…What could possibly go wrong? 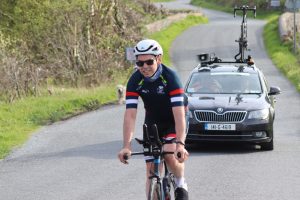 I felt good at the start and held a decent pace up to about the halfway point just after Ballina with the crew keeping me well fed and playing a few 90’s tunes to get me up the climbs. At this stage around Ballina we were riding through the night and I began struggling with some stomach cramps after taking some caffeine gels. I was unable to hold down food for many hours after which led to a drop in both energy levels and speeds. The headwinds at this stage were an additional challenge but having completed many ultra events over the years I knew that when the going gets tough, you just have to keep going and that all things shall pass. 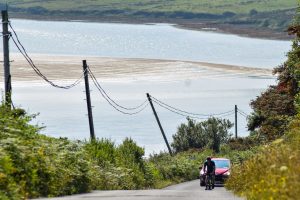 Reaching Blacksod felt significant because it felt like I was now on the home stretch (albeit still over 200kms to go) and I knew I would have a tailwind out of Belmullet until I turned south towards Mulranny and Achill. The stomach/digestive pains were not going away but I did my best to stay in the aerobars whenever there was a good tailwind to put in some speed. My crew were great throughout, always staying positive and cracking jokes. 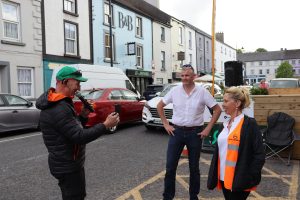 Turning south and onto Achill Island we went, meandering our way around beautiful roads as we headed towards Minaun Heights, the toughest climb in the race and one of the toughest in Ireland. I had never cycled up Minaun before and wondered if an 11-30 cassette would be enough. My concerns were not helped at the bottom when Eoin started reciting the rosary out the window and saying I was f*cked! 😊 I kept my head down and focused on each pedal stroke. Thankfully I was able to get up the climb and did not have to get off the TT bike. The views at the top are probably worth the pain in getting up! Down we descended and headed towards Keem Bay, enjoying more breath-taking scenery on the way. 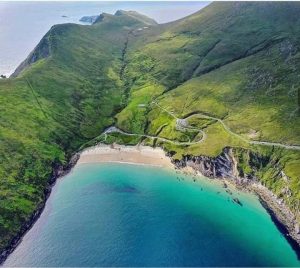 It felt like it took us a long time to get off Achill Island but thanks to an SOS can of coke and a bag of fizzy jellies we were able to push on and get onto the N59 stretch back to Westport and almost home! Over 6,000 metres of climbing done at this stage as we turned left for Furnace lakes and knocked off the final few hundred metres of climbing and then back onto the N59 and greenway into Westport and the finish line. Home at last! 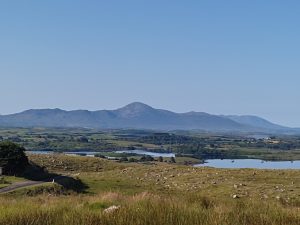 I was delighted to get 1st place in the race and it was lovely to hang out with the crew and friends, new and old at the finish line, especially Donncha Cuttriss who is a great ultra athlete. 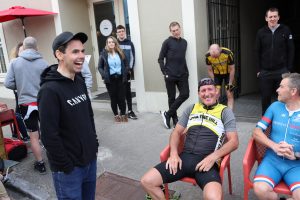 I was very happy to see fellow Galway Bay CC club member Martin Divilly come home with 1st place in the 300km race at almost the exact same time. Chapeau Martin! And a big well done to all participants in the Wild Mayo Ultra. A lot of credit is due to Padraig Marrey and Bryan Hyland for designing a seriously tough but equally beautiful race course. Much of the route is stunning and my favourite parts were probably the first 100 miles, the section around Belmullet and around Achill. 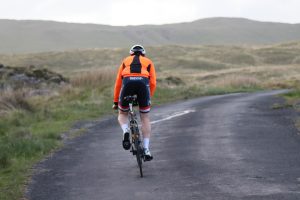 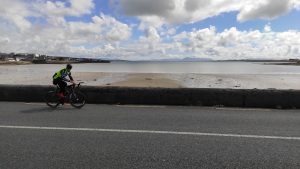 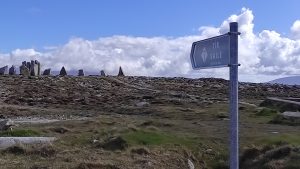 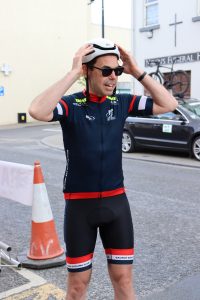 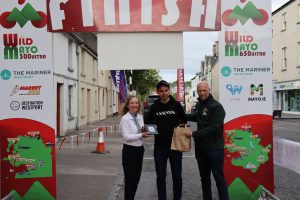 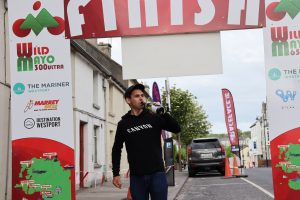 Thanks again also to my fabulous crew – without them, I could not have got around. And a big thank you to my wife Patricia for supporting me always including in the build up to this race.