Participation and inter club rivalry the secret to The Bridge Signs Ireland West Duathlon series; more than 700 walkers, runners and cyclist of all abilities taking part in one or more events throughout a three month period, with events held in six key towns in Mayo (Claremorris, Hollymount, Ballinrobe and Westport, Sligo (Enniscrone) and Galway (Belclare) throughout the winter and spring months.

Now in its fourth year the series sponsored for the past three years by Bridge Signs the Ballinrobe based print and design company has grown in strength year on year.

The format works well for everyone especially during the winter months, people aren’t tied down to just training for one discipline they have the choice of either running or cycling. So if the weather is poor either a short run or an indoor spinning session works really well as the distances to complete are relatively short.

Each event has its own prize fund and fanfare, friendships and rivalries build up from event to event.

The club/team  and Corporate categories are well represented with squads from all over Connacht a massing at each event and great pride is shown by each when trying to defend their positions in the overall standing.

Age category prizes means there are races within races with the over 40’s been the most competitive age group by far.

Gender wise it’s pretty equal with the males just about tipping the balance; this is brilliant for the future development of the sport of Duathlon as Mammies and Daddies will hopefully transfer their love of sport down to their siblings.

Brian Reilly director of Bridge Signs the Ballinrobe based print company; said “ We are delighted to be involved with the Ireland West Duathlon series from its inception,  seeing so many people take up the sport as a form of exercise and recreation firstly and then progressing on to be competitive in the various categories has been motivating and inspirational for us; showing with a bit of training and effort what one can achieve over a season or two. 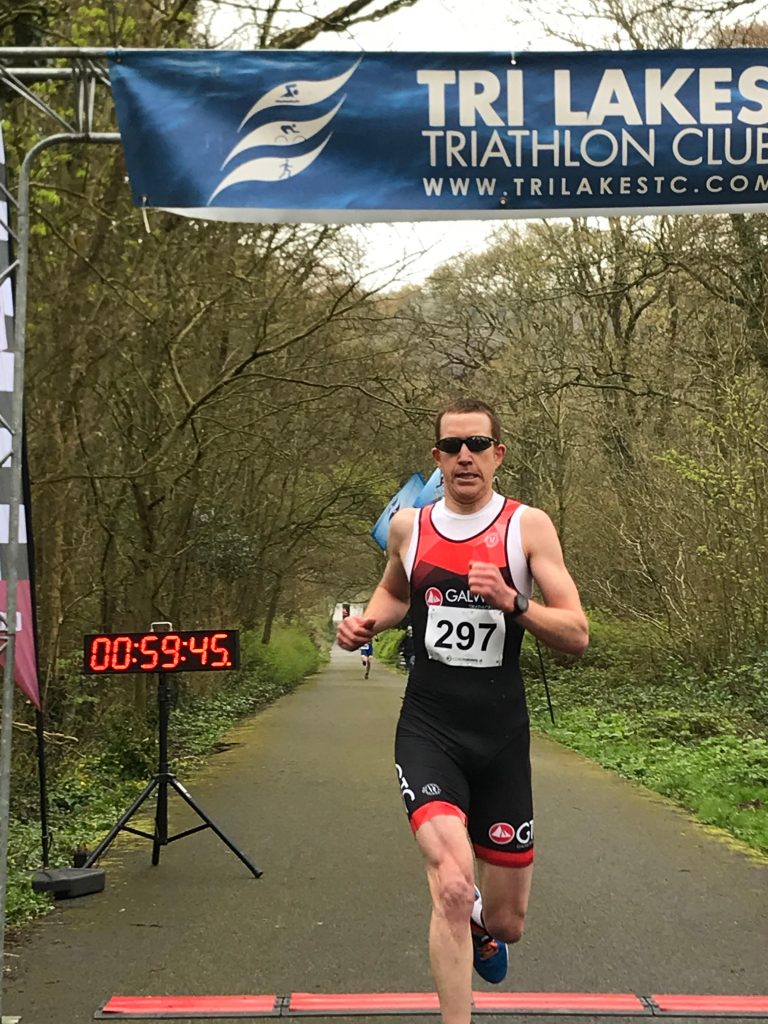 Aidan Kelly from Galway Triathlon club came under the radar to sneak off with the overall title of Bridge Signs Ireland West Duathlon Series champion 2019; missing out at the first round Aidan was always to the fore from round 2 on. Strong bike splits meant Aidan usually caught the fast runners and could hold on well to finish high up the ranks by the finish. 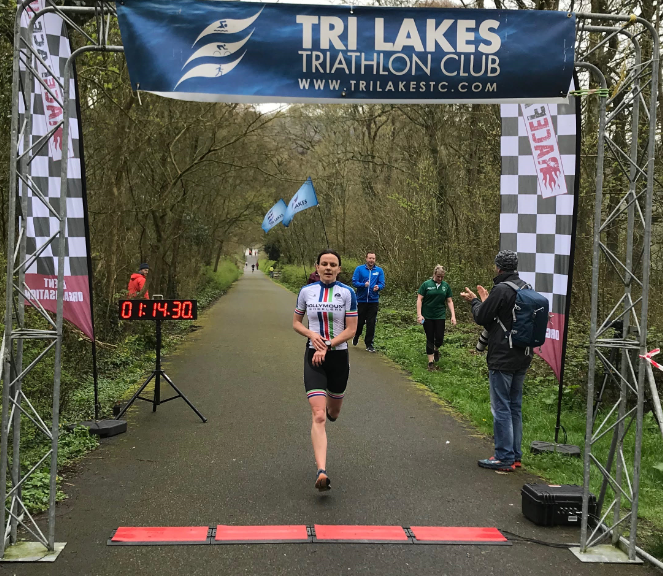 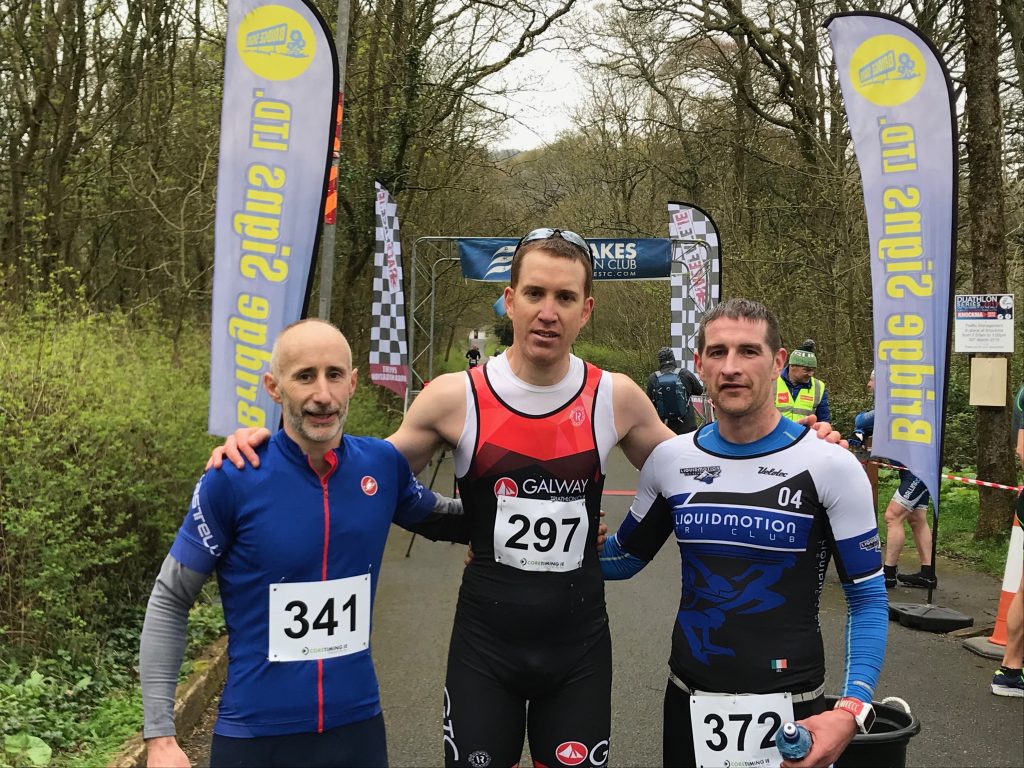 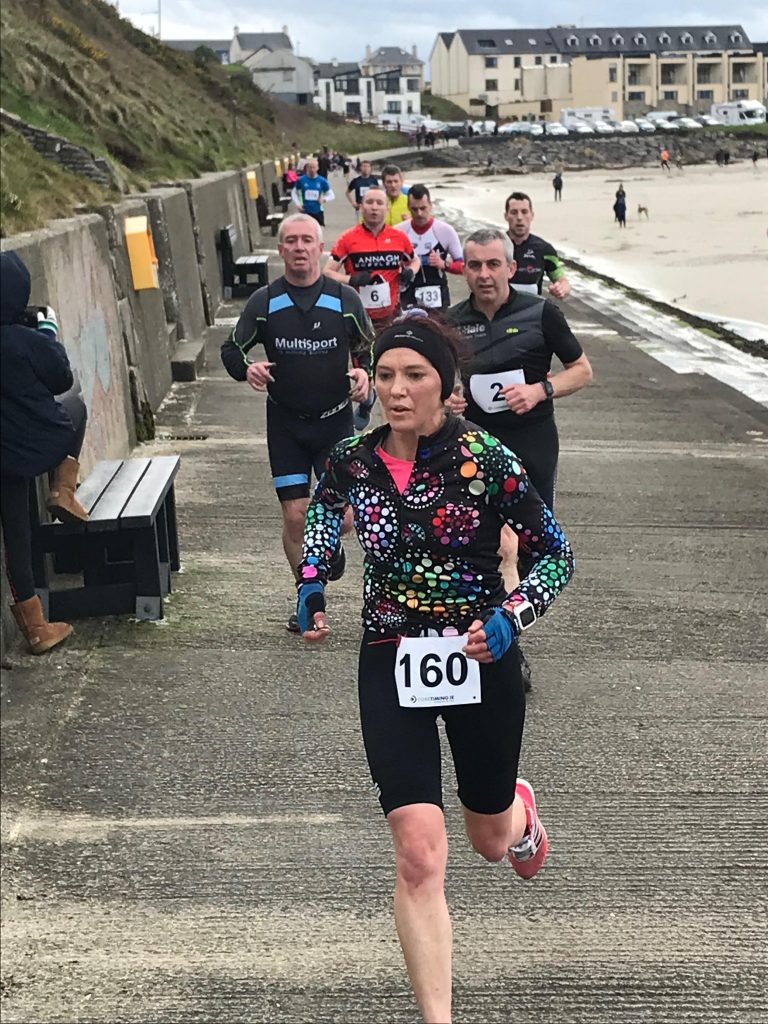 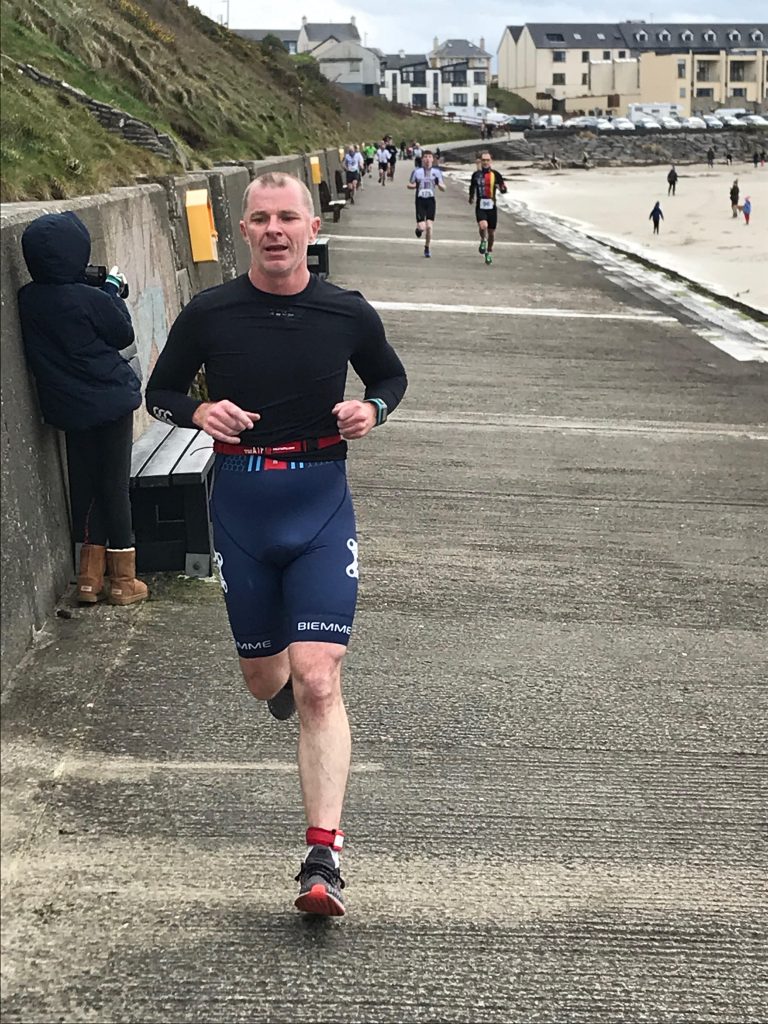 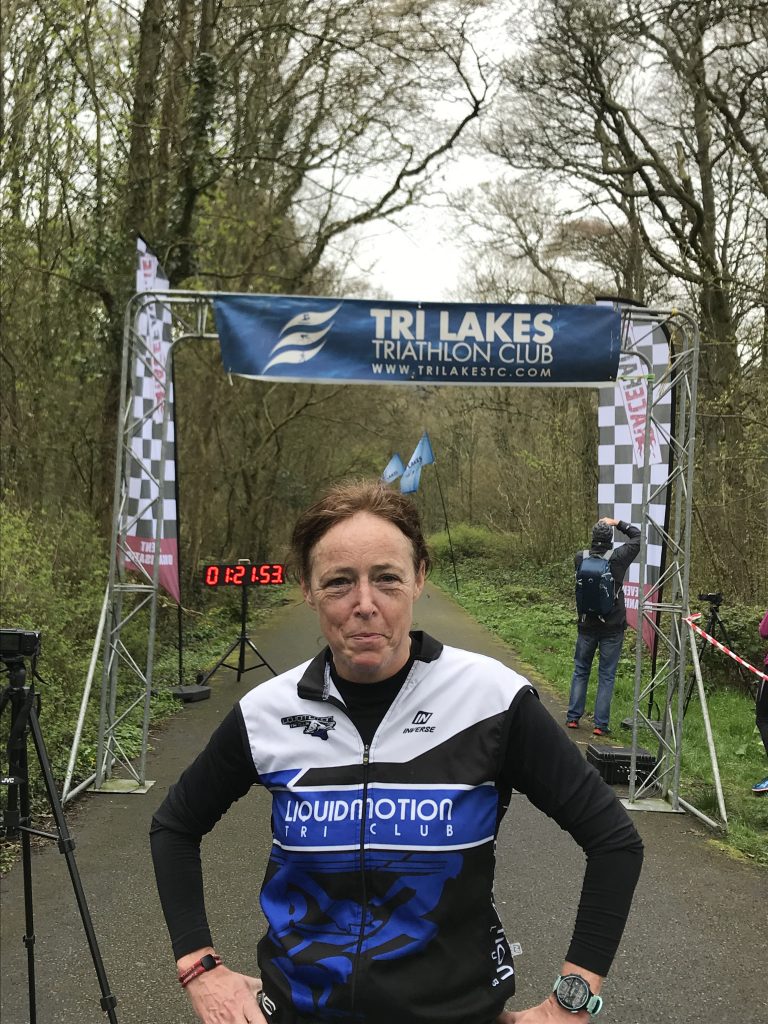 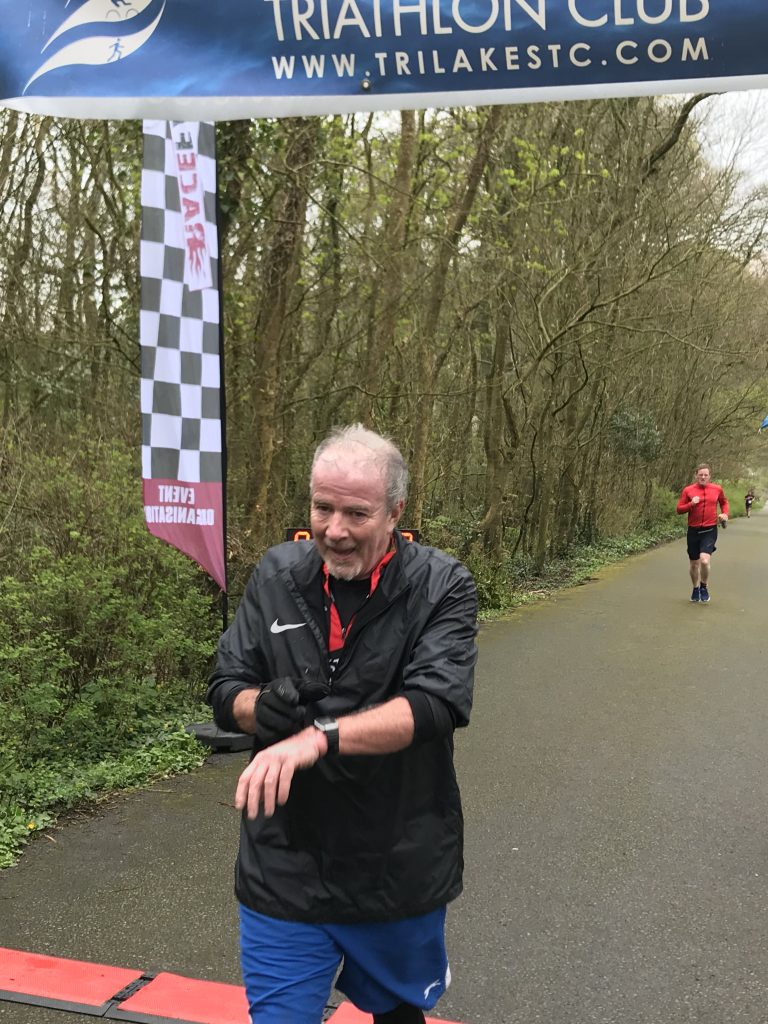 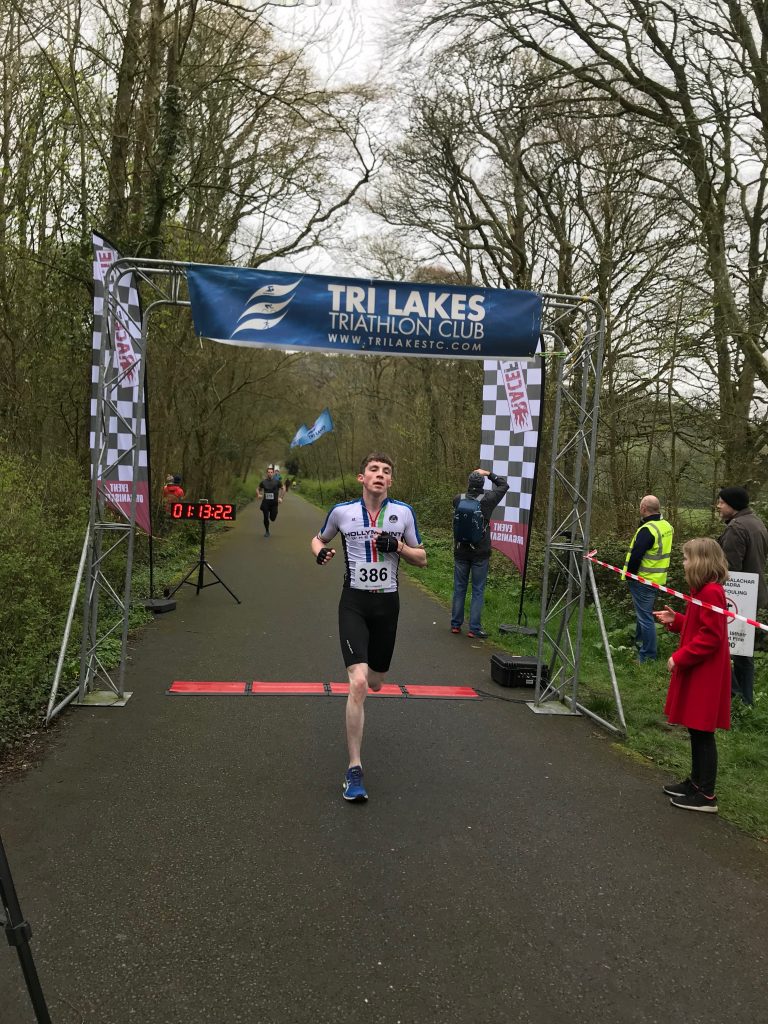 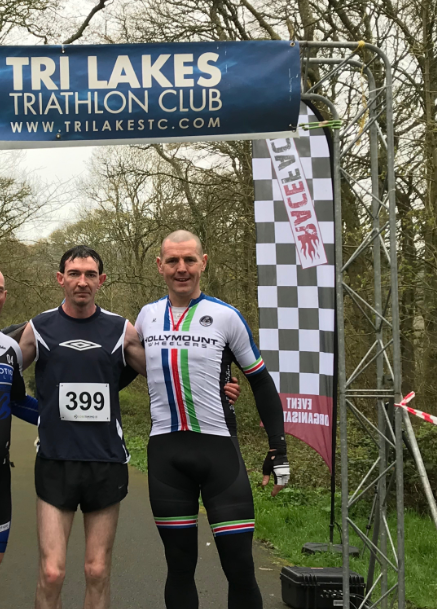 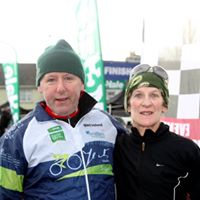 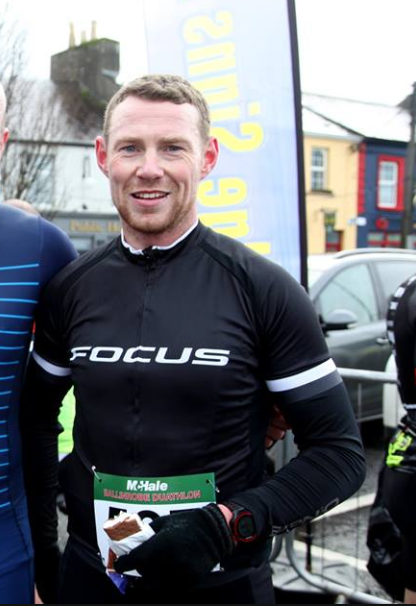 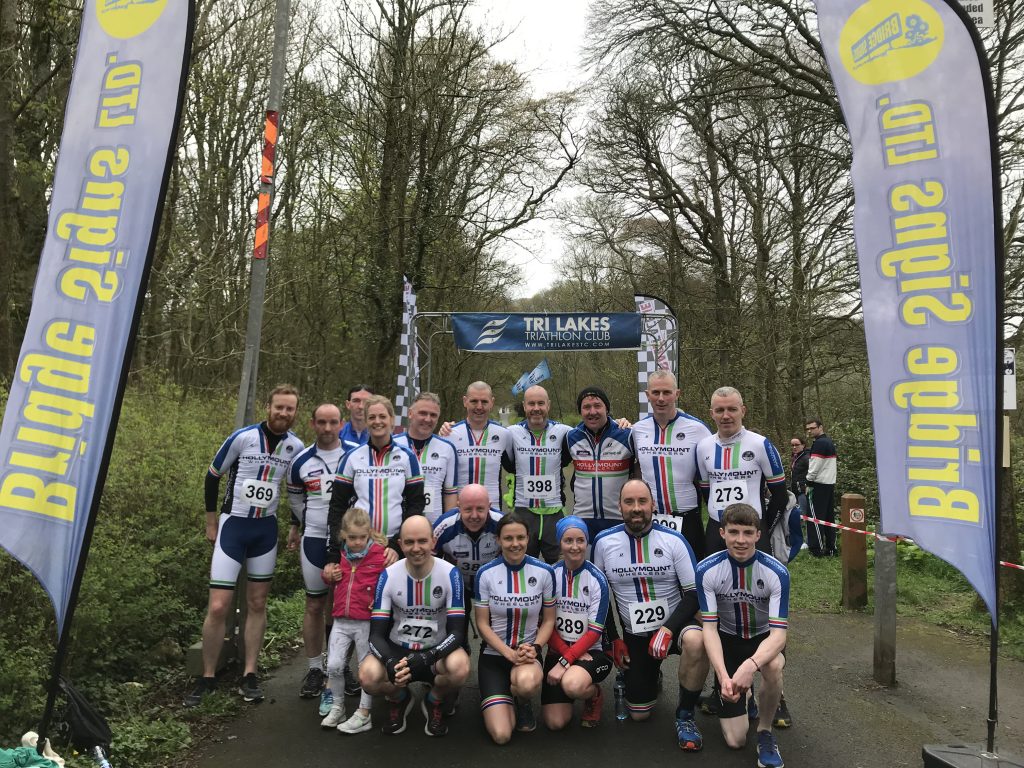 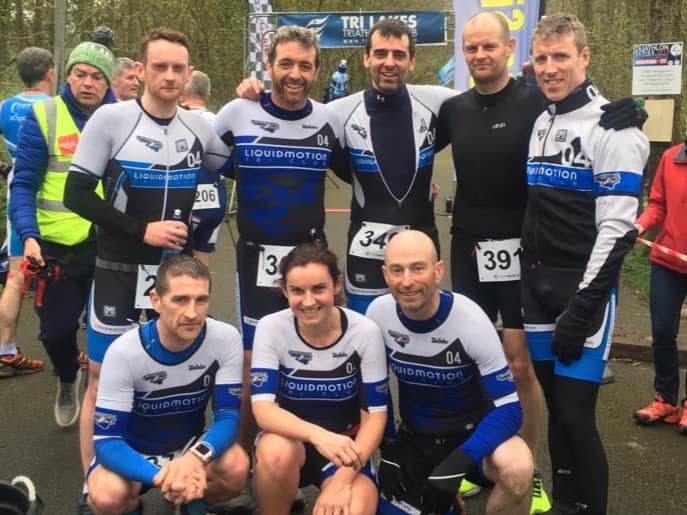