They were to the fore in many of the categories.. with Edel Reilly their star winning the ladies, James Malone and Noel Jennings performed consistently to win the Relay category and Ann Stagg Flynn had a blast narrowly missing out on taken the ladies over 50 crown. For a small south Mayo village its some achievement.

Every event they turned up in huge numbers, they even promoted their own event, took part and scored results a feat in itself.. 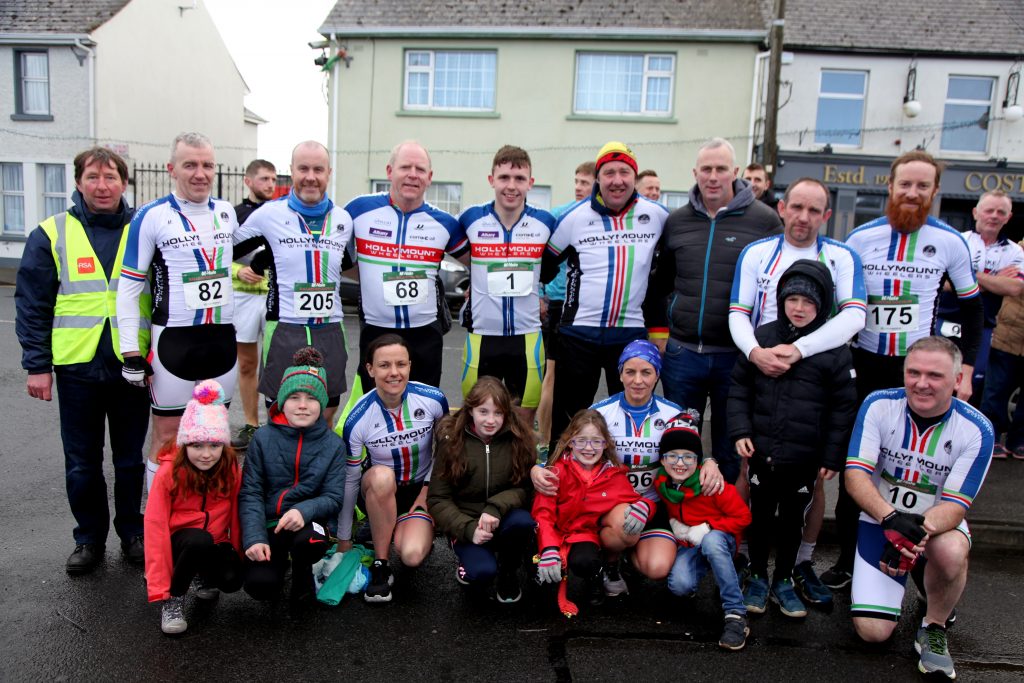 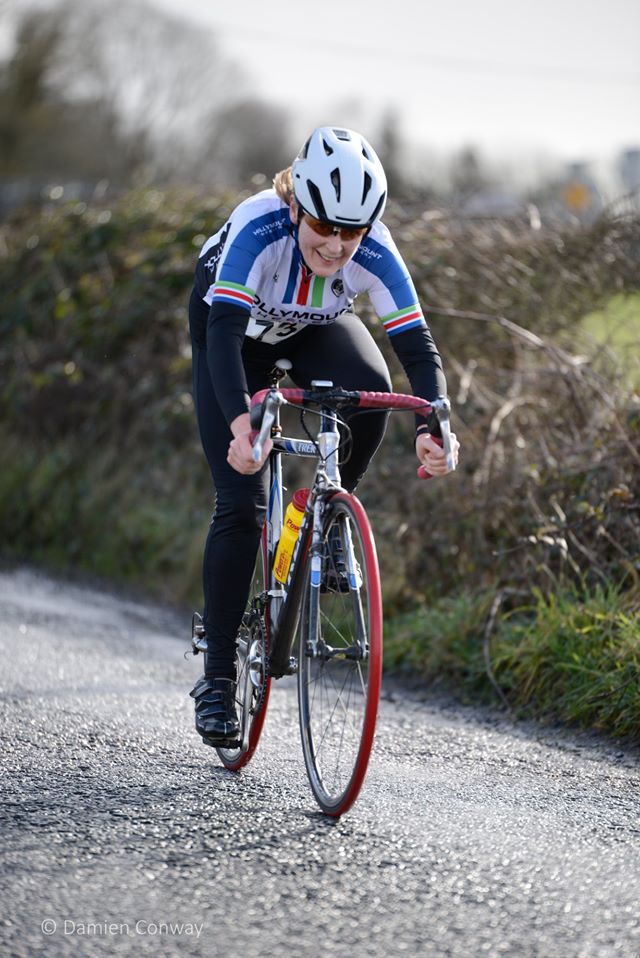 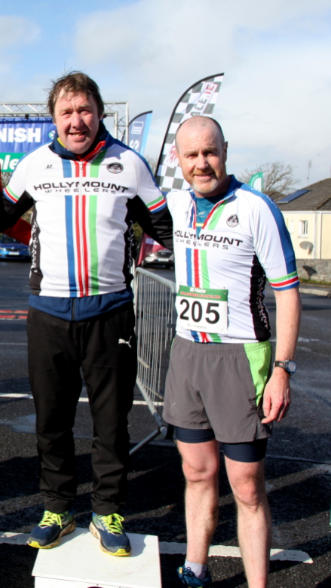 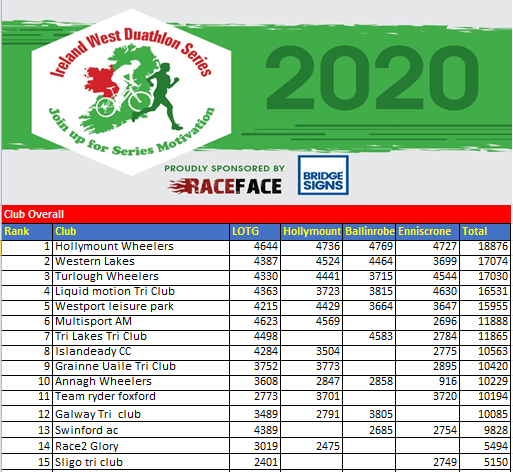