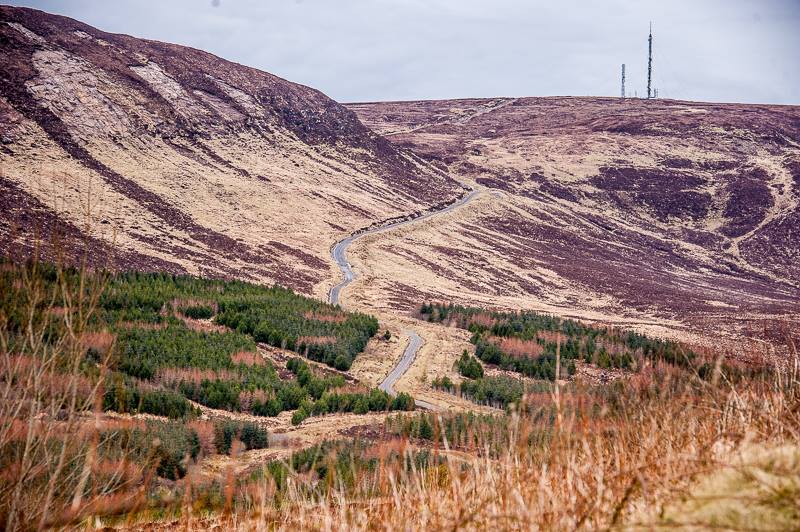 Goats gazelles and the monster (By Barry Loftus 3rd overall from Crossmolina strand fitness )
The booster must be akin to what women experience with childbirth and wanting more children. Ya forget about the pain. And that pain does not get any easier.
In 2013 I was in awe of con Doherty and David sands descending like two gazelles, so focused and sure underfoot. The monster being the green eyed monster I remember talking to my own coach about it. “Don’t compare yourself to others” he said. I know but but but I really would love to be at that level.
I am a goat, Capricorn and all that. It’s one of these daft things we come up with when the pressure comes on to climb or descend.
But watching those two move something inside decided that I wanted to at least compete. That first year I finished in two hours well down the leader board, last year I went in 1:52 and finished 10th. Not quite competing but definitely starting to believe a bit.
This year I really wanted it. I wanted a result. I’m sick of good top ten performances. Sick of bursting me bollix to make up the numbers.
So when fellas cruised past I dug deep, Joe Moran cruised past (again) I tried to stick the pace. Passed John Byrne on the bike and thought bloody hell I’m in with a chance here.
Then the booster. I heard footsteps and breathing behind me, then John Byrne past me, then Joe and kept going. Holy fecking moly. He did not stop flying up that mountain. Belief turned into depression. Heard more footsteps and got passed again. Doubt creeps in, quads are on fire, start walking. Tried surging, then he surged. Prick, stop fecking surging. I went again, he went again. Then he started pulling away and I could not stick the pace. Bollix. 4th position.
I think it was the memory of Con And Davy sands. I just went for it going down. Out of control, prob slightly dangerous but being that close and not going for it was not an option.
This goat was finishing at least third.
Cramped really bad on bike, never happened on a short race before. Cramped again after transition and had to stretch. Was really paranoid that I would be caught. But managed to get over the line in third.
Stoked with the result. Whether your a gazelle or a goat as corny as it sounds time and training will get you there. Maybe not beating the top brass but at least rubbing shoulders with them.
Mid forties, tenth to third. Lots of money spent upgrading equipment. Tough days, weather, the usual.
Worth every bit. Baaaaaaaaaaaa.
Ps. On the way up the booster Joe grabbed a bottle of water. I did not. He shared it with me. Very sporting and deserves a mention.